In 2015, the U.S. Environmental Protection Agency (EPA) finalized the first-ever carbon emission standard for existing U.S. power plants, the Clean Power Plan. The Clean Power Plan, provided demand-side incentives to the States which promote energy efficiency and the use of renewables and natural gas to reduce carbon dioxide emissions from the power sector. The Clean Power Plan was to be the centerpiece of U.S. efforts in the global treaty of carbon dioxide emissions the Paris Climate Agreement. However, the Trump Administration has pulled the U.S. out of the Paris Climate Agreement and finalized an alternate approach to carbon emission management, which focuses on improvement of the heat rate efficiency of individual electrical generating units, called Affordable Clean Energy (ACE). We completed a study with support from the JPB Foundation comparing the air quality, health and ecosystem benefits of the Affordable Clean Energy with the Clean Power Plan and a no-policy option. A paper was published in Environmental Research Letters (Keyes et al. 2019) demonstrating that when inefficient coal plants are made more efficient they operate for longer periods increasing emissions, a phenomenon referred to as “emission rebound” (Figure 1). In 2019, I provided testimony on this work at a NYS Senate hearing on carbon management legislation, and have given several interviews to reporters. I also participated in an Amicus brief on the limitations of ACE in controlling carbon dioxide emissions. 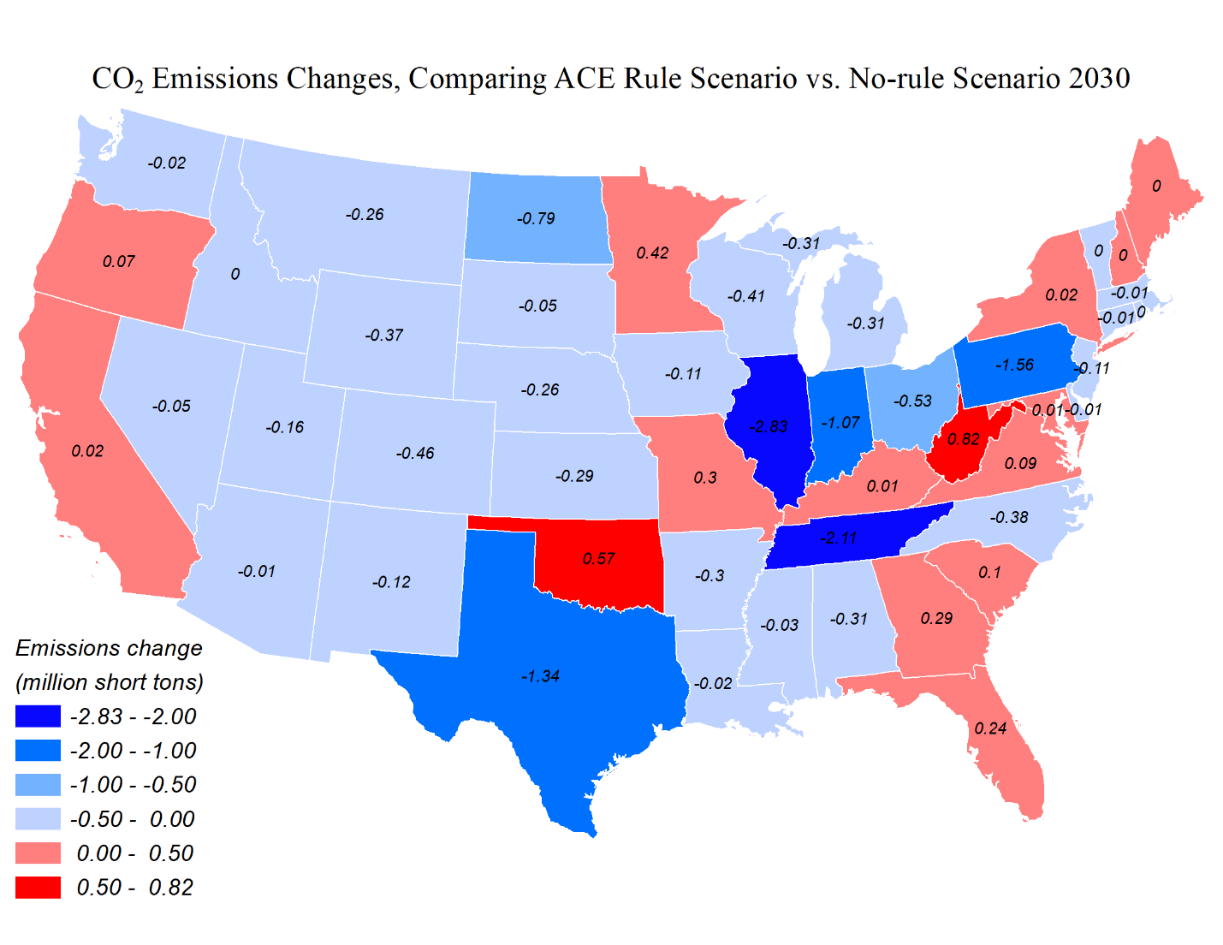 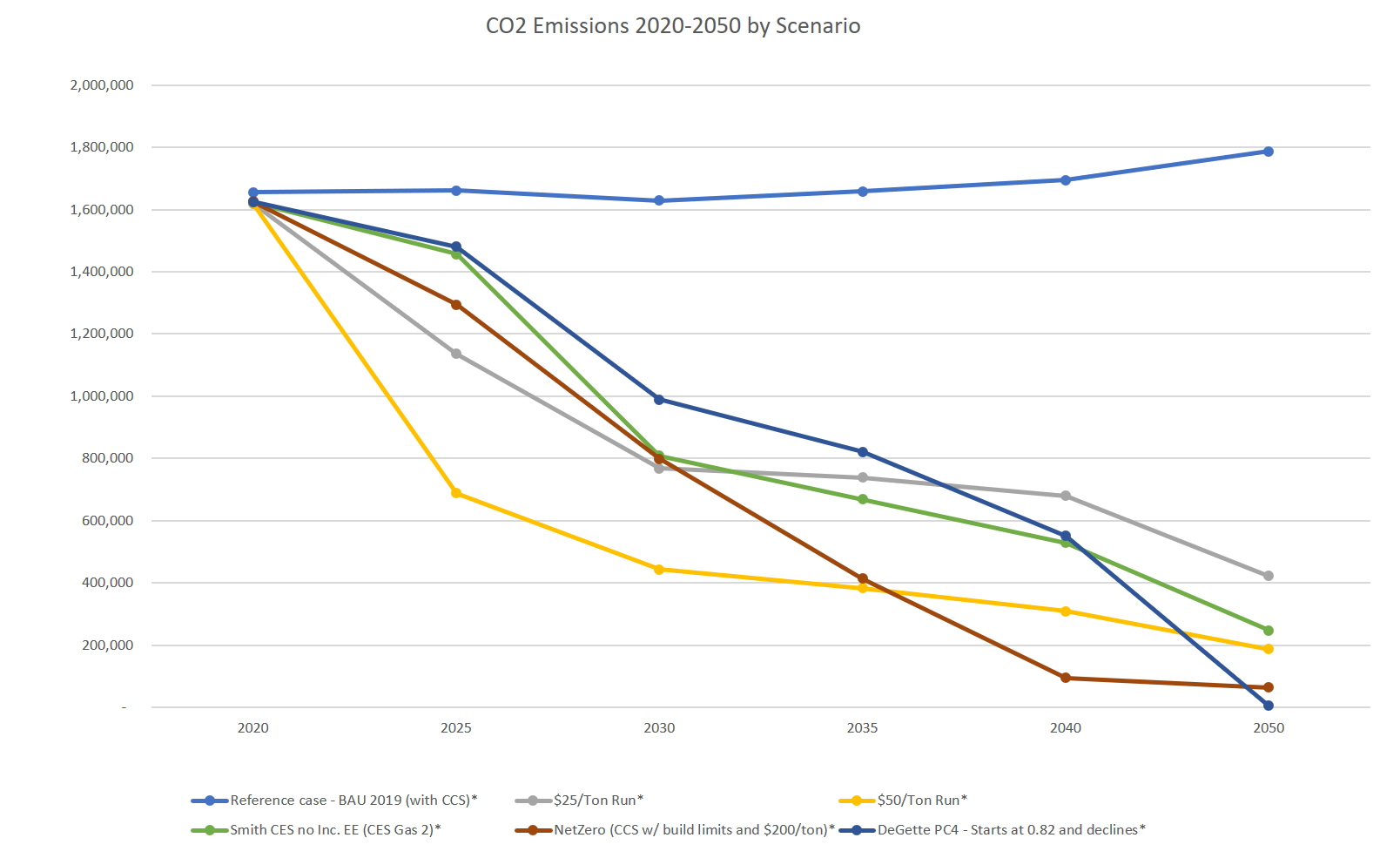 Figure 2. Projected decreases over time in carbon dioxide emissions from electric utilities in the U.S. for different policy scenarios.